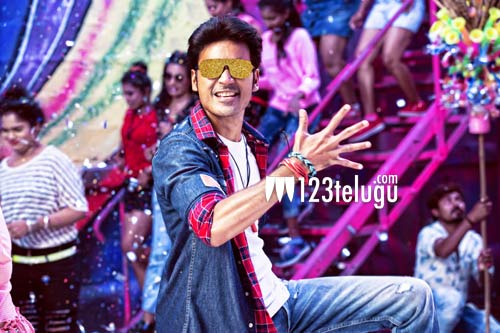 Dhanush’s latest Tamil film, Pattas released this Sankranthi and has been declared a good hit at the Tamil Nadu box office. Now, the same film is being dubbed into Telugu with the name Local Boy.

The Telugu version is being presented by Jaganmohini on Vigneswara Entertainments and will come out in February the first week. The film is directed by RS Durai Senthil Kumar and is produced by Senthil Thyagarajan and Arjun Thyagarajan.

Mehreen plays the female lead. Sneha is the other heroine. Naveen Chandra, who aced with his performance in ‘Aravindha Sametha’ and ‘Evaru’, has another key role in the movie. The film is based on Martial Arts.