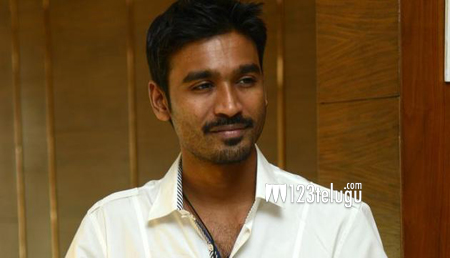 Dhanush’s Velaiyilla Pattathari popular known as VIP was a breakaway hit in Tamil, and once again asserted Dhanush’s position among the top actors in India. The movie made good money at the box office and is now being dubbed in Telugu as ‘Raghuram B.E’.

This movie is about the trouble faced by an unemployed graduate after he manages to get a job in a construction company. Playing the female lead opposite Dhanush is Amala Paul. The movie is written and directed by newcomer Velraj and ‘Why this Kolaveri di?’ fame Anirudh Ravichander has composed the music.