Dharmavarupu Subramanyam passes away
Published on Dec 8, 2013 3:00 am IST 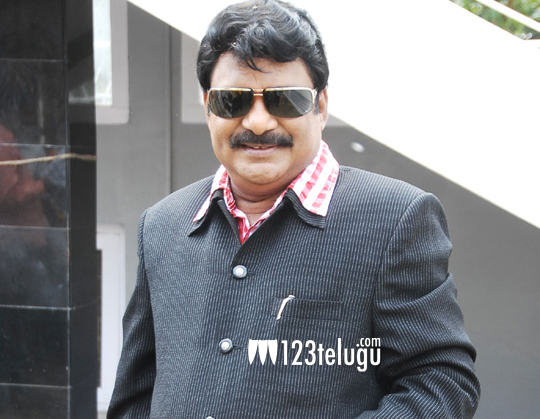 Noted comedian and character artist, Dharmavarupu Subramanyam is no more. The 54 year old actor had passed away a short while ago at his residence. He was suffering from cancer from the past few days. He is survived by his wife and two sons.

Dharmavarupu started his acting career from Television and came into limelight with the hilarious comedy show Anando Brahma. He later moved on to films and made his movie debut with ‘Jayammu Nischayammuraa’.

Dharmavarupu also directed a film titled Toka Leni Pitaa and acted as the chairman of Andhra Pradesh Cultural Association. He was always known for his unique dialogue delivery and satirical way of acting.

123telugu.com is deeply saddened by this news and pays deep condolences to his family.