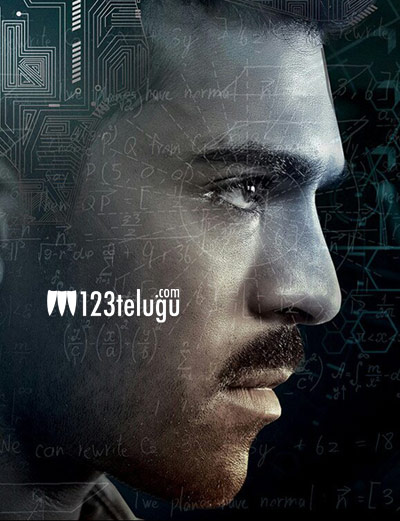 123telugu has been bringing you detailed updates about the various shooting schedules of Ram Charan’s Dhruva. Latest update is that a the third schedule of the film has begun earlier today in Hyderabad.

Dhruva is the official remake of the hit Tamil film Thani Oruvan. Stars like Navdeep and Tamil actor Aravind Swamy play key roles in this film which is directed by Surender Reddy.

Rakul Preet is the female lead and Hip Hop Thamiza is the music director.