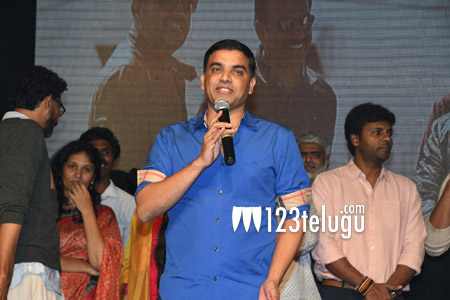 Speaking at the event, Dil Raju announced yet another film with Varun Tej as the hero. The hotshot producer said that he immensely liked a script narrated recently by a debut filmmaker and that the film will be launched next year.