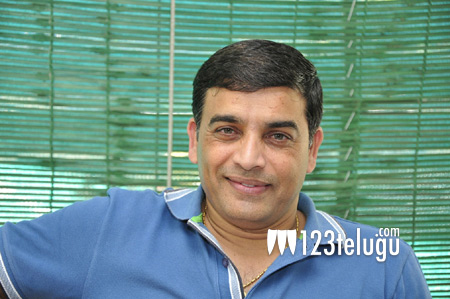 Whenever Dil Raju lays eye on a project, everyone sits right up and notices it big time. One such project which the ace producer will be bringing to us in Telugu is Super star Vijay’s Theri.

Latest update reveals that Dil Raju has bought the Telugu dubbing rights of this big budget Tamil film. Directed by Atlee of Raja Rani fame, this film has Samantha and Amy Jackson as the female leads.

The audio and trailer of the film which was released recently has been doing wonders for this film which is carrying a superb buzz all over Tamil Nadu. Now with Dil Raju joining hands, looks like the project is in safe hands in Telugu as well.