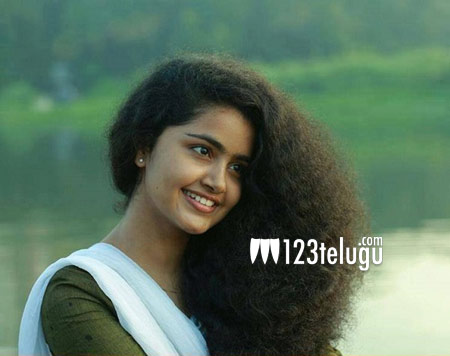 The hot and happening Malayalam actress Anupama Parameswaran is going great guns in the industry. Even before her first film has released in Telugu, she has been bagging huge offers in Tollywood.

After being roped in to play the lead role in the Telugu remake of Premam, Anupama is all set to work in Dil Raju production. If the latest reports are to be believed, Raju is keen to sign her for a film opposite Ravi Teja.

With several offers in hand, this young actress has become the toast of the season. She will also be seen in Trivikram’s next which will go on floors soon. ​