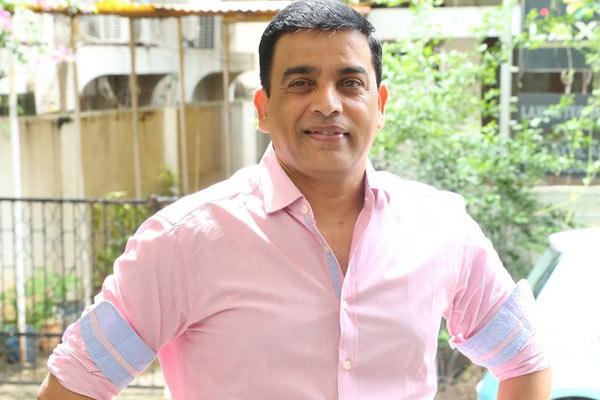 The shootings of all Tollywood movies have halted because of various issues. To clear them, Telugu Film Producers Council has held a special meeting and come up with a resolution.

Producers Dil Raju, C. Kalyan and others attended the meeting and discussed the issues. Later, speaking to the media, Dil Raju said that 4 committees have been formed to resolve the issues of VPF charges, OTT, Wages and Theaters issues. He also cleared that there are no differences within them and also confirmed that they will sort out the issues after discussing them with Telangana State Film Chamber. He clarified that the Telugu Film Chamber of Commerce (TFCC) is supreme in the film industry.

C Kalyan said that all the problems will be rectified in 7-10 days and the shooting will resume as usual. We need to wait and see for further updates from the producers council.