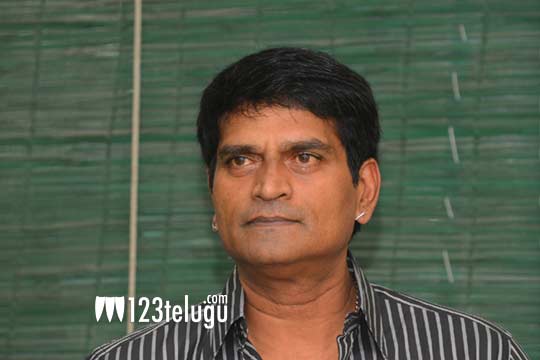 Ravi Babu’s Aaviri is all set to release on the 1st of November on a grand note. The teasers have done the trick and the film is being released by Dil Raju.

Speaking about the film, Ravi Babu said that he very down posted the debacle of Adhugo and it was only Dil Raju who encouraged him by saying some good words about the film.

Ravi Babu also said that Dil Raju saw the first copy and decided to release the film right away. The film is a suspense horror thriller.