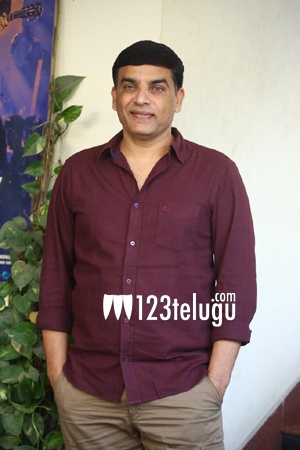 Akkineni Naga Chaitanya’s next film Thank You is all set for a grand release in theaters worldwide this Friday. Directed by Vikram K Kumar, the movie has Thaman’s music.

The team has interacted with the Telugu media today and during the interaction, producer Dil Raju clarified that the ticket prices of Thank You will be Rs. 150 (incl. GST) and Rs. 200 (incl. GST) in single screens and multiplexes, respectively, in cities like Hyderabad and Vizag. He also announced that the prices are likely to be the same for non-star hero movies and high-budget films. An official announcement will be announced soon.

Raashii Khanna will be seen as the love interest of Chaitu in this feel-good movie, which also has Malavika Nair, Avika Gor, Prakash Raj, Sai Sushanth Reddy and others in key roles. Keep watching this space for more interesting movie updates.