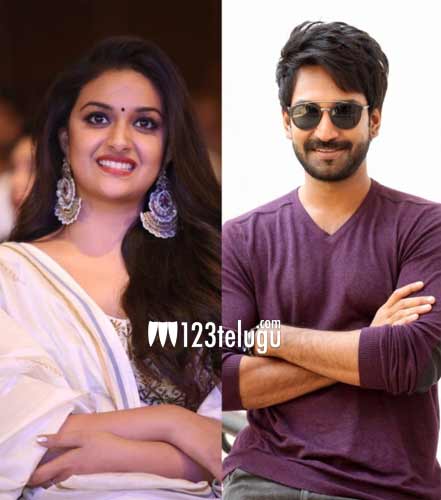 As per the latest updates, leading Tollywood producer Dil Raju will be presenting the Keerthy Suresh-Aadhi Pinisetty film. The film’s shooting is in final stages and the entire shoot will be wrapped up by August end.

Devi Sri Prasad is the film’s music composer. Sudheer Chandra and Shravya Varma are jointly producing the movie under Worth A Shot Motion Arts banner.