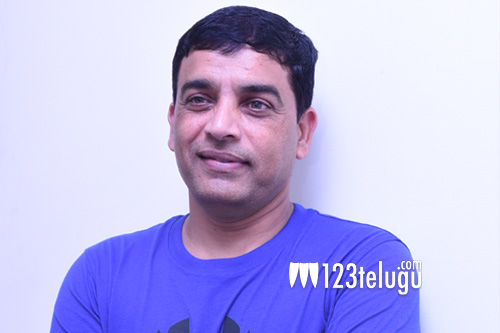 Released earlier this year, Jaanu, the official remake of Tamil cult hit, 96′ failed to recreate the magic at the box office. Though the lead pair, Sharwanand and Samantha’s acting got rave reviews, overall the film ended up as a loss venture for producer Dil Raju.

Meanwhile, the film’s first-ever TV premiere happened last week and was aired on Star MAA. As per the latest reports, the film has registered a TRP of 9.6 which is very impressive for a mid-range film like Jaanu.

Looks like Jaanu which struggled at the ticket windows has finally found takers on the small screen.