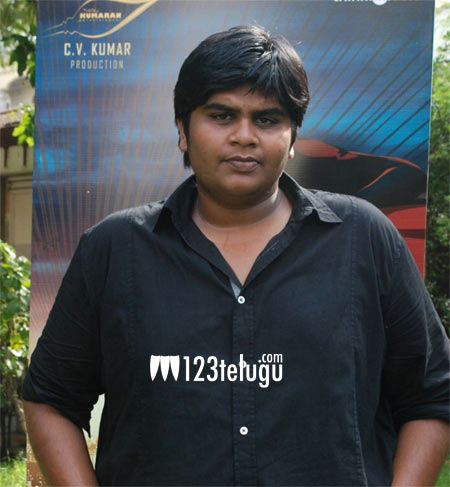 Karthick Subbaraj is one the most famous directors in Tamil Nadu. All his films have been hugely acclaimed and the director is ready with his new film Mercury which releases this 13th of April.

Meanwhile, Karthik is also in the news for his film with Rajinikanth. Speaking about the same, he said that working with Rajini has been a dream come true for him as he was an ardent fan from his childhood onwards.

Karthick also said that Rajini sir loved his film Jigarthanda and asked him to come up with a story for him. This was how he bagged the project which will soon go on floors in a couple of months.