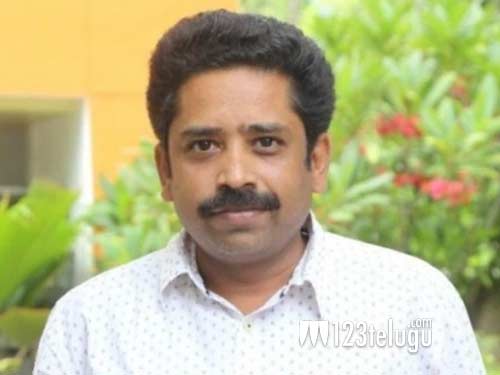 Recently, there was a huge controversy when acclaimed Tamil star Vijay Sethupathi was signed on to play legendary Sri Lankan spinner Muthaiah Muralitharan in the latter’s biopic, 800. Many Tamilians, including citizens, politicians and film celebrities, called Murali a traitor and also blasted Vijay for accepting the role.

Eventually, Vijay Sethupathi had to quit the popular to put an end to all the controversies. Now, noted Tamil filmmaker Seenu Ramasamy alleged that he has been getting death threats ever since he vehemently vented his angst against Vijay for accepting Muralitharan’s biopic.

Seenu Ramasamy took to Twitter and said that there is threat to his life and went on to urge the Tamil Nadu Chief Minister to intervene and offer him protection.