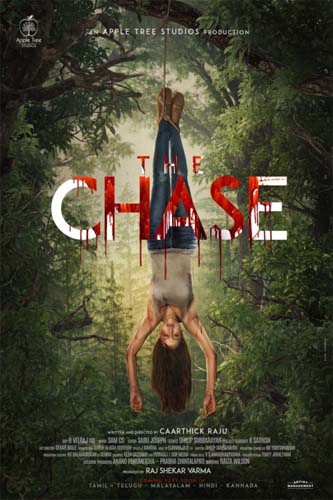 It is a known fact that director Caarthick Raju who made Ninu Veedani Needanu Nene and Regina’s Nene Naa has finished work on his next venture which is being heard a lot.

The film is an emotional thriller layered with mixed emotions starring Raiza Wilson in the lead.
Titled The Chase, the film revolves around a mother, her daughter and a teenager.

The film is going to be an intense thriller with twists and turns says the director. Anasuya, Harish Uthaman, Satyam Rajesh, Madhunandan are leading the cast. Monica, who played Karthi’s daughter in Kaidhi is also part of the film.