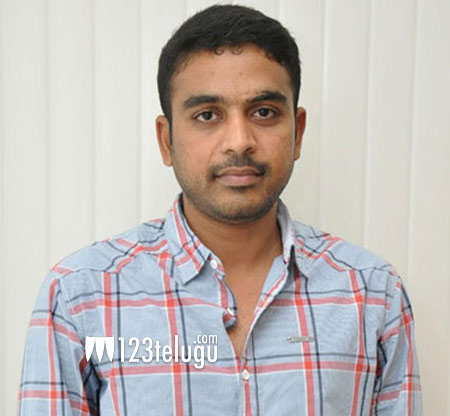 The shooting of Prabhas’s new film in the direction of Jil fame Radha Krishna started a few days back and is going on in full swing in RFC, Hyderabad.

The director of the film, Radha Krishna, in an interview, has revealed that the film will have a special world of itself and is not a period drama like everyone is talking about.

He also added that the romance between Prabhas and Pooja Hegde will bowl the audience over completely. The film is being made in Hindi and Telugu at the same time. UV Creations bankroll this film.