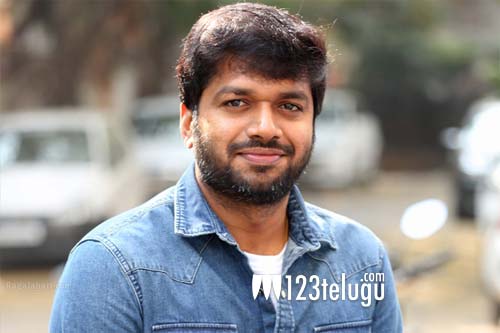 By now, everyone knows it that actor-producer Bandla Ganesh is doing a special character in Superstar Mahesh Babu’s much-awaited film, Sarileru Neekevvaru. News is that he will be seen in a funny role in the film.

Meanwhile, during the film’s promotions, director Anil Ravipudi revealed that Bandla Ganesh will be playing the thief character in the film. Anil also said that he will be the special attraction in the Train episode which comes during the first half of the film.

Rashmika Mandanna is the leading lady in Sarileru Neekevvaru. Anil Sunkara produced the film under his AK Entertainments banner.