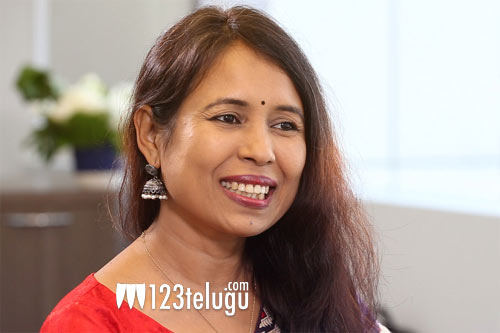 Recently, Assamese film Village Rockstars was chosen as India’s official entry at the Oscar Awards in the Best Foreign Language Movie category. The film was produced and directed by a 36-year-old amateur filmmaker named Rima Das.

However, Rima is finding it hard to pool in the monetary resources to promote her film at the Academy Awards. “I have made the film with just 30 lakhs, but I will need at least 5 crores to promote it at the Oscars. A lot of money goes into the screening the film for the jury members, accommodating my team at hotels and also to run a promotional campaign to make my film visible,” said Rima.

Rima further revealed that the Assam state government has extended a monetary support by giving her 1 crore, which came down to 68 lakhs after tax reduction. Rima is now planning to approach Bollywood stars and reputed film studios to generate funds.