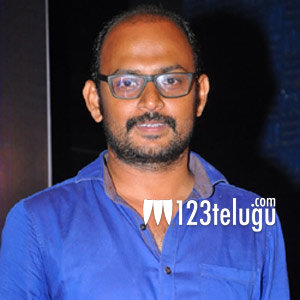 VI Anand, who earlier made the film Tiger with Sundeep Kishan is now casting actor Nikhil in his next. It was earlier speculated that actress Tapsee is one of the female leads, however the director confirmed that she is not a part of the film.

The yet-to-be titled film is a romantic drama, staring Nikhil Siddharth as the male lead, while Avika Gor and Heebah Patel have been chosen as the female leads. The director earlier announced that he was in search of another female lead and that is when the rumors of Tapsee being cast appeared.

However, Anand denied the rumors and stated that the hunt for the third actress is still on. Directed by VI Anand, the film is bank rolled by Venkateswara Rao and music is scored Sekhar Chandra.