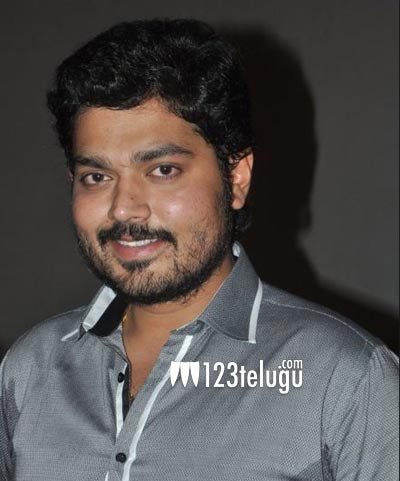 P Vasu is one director who makes some very interesting films. His latest presentation is Shivalinga which is currently nearing completion. The latest update reveals that P Vasu’s son Sakti Vasu is playing a key role in the film which has Lawrence as the main lead.

Touted to be a horror comedy, this film has Ritika Singh as the female lead. It is a remake of the Kannada film with the same name and was directed by Vasu himself in 2006.

Lawrence will be seen in a very interesting role in this film which will hit the screens next year.