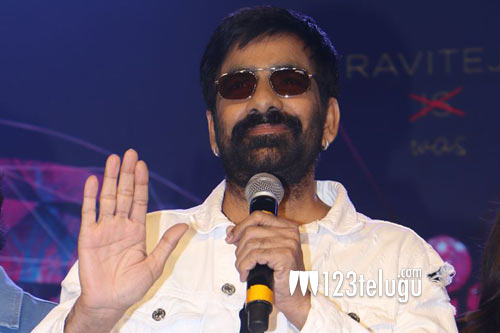 The pre-release event of Ravi Teja’s upcoming sci-fi action thriller, Disco Raja, was held in style in Hyderabad tonight. Speaking at the event, Ravi Teja said that if things fall into place as expected, Disco Raja will surely have a sequel.

Ravi Teja went on to say that he thoroughly enjoyed shooting for the film and assured his fans that they will be having a gala time while watching the film in cinemas. Disco Raja is directed by VI Anand and produced my Ram Talluri. Tanya Hope, Nabha Natesh and Payal Rajput are the leading ladies in the movie and Thaman is the music composer.