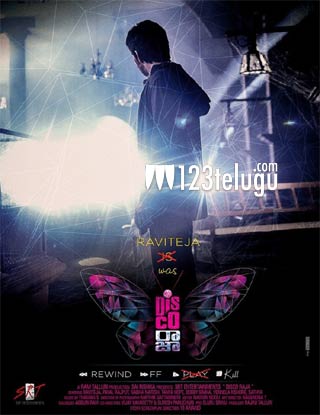 The makers of Ravi Teja’s ongoing sci-fi entertainer, Disco Raja, are all set to kick-start the film’s promotional activities. A couple of days ago, they have announced that Disco Raja will be hitting screens on December 20 as a Christmas treat for the Mass Maharaj fans.

Now, the latest updates reveal that Disco Raja’s first look poster will be out on September 2 on the auspicious occasion of Vinayaka Chavithi. Ravi Teja will be seen essaying dual roles in the movie. The film has three young beauties – Payal Rajput, Tanya Hope and Nabha Natesh as its leading ladies.

This high budget entertainer is being produced by Ram Talluri and directed by VI Anand. Thaman is scoring the soundtrack.