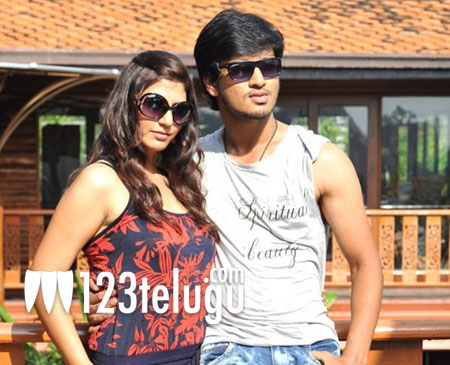 Nikhil’s upcoming film Disco is currently being shot in Kerala. A song is going to be shot on Nikhil and Sarah Sharma in this schedule which is going on in Munnar, Kerala. Hari K Chanduri is directing the film and K Abhinav Reddy is producing the film. Most part of the film was shot in Bangkok and Hyderabad. Mantra Anand is composing the music for this film which will be released in February. Post the success of Veedu Theda, Nikhil is hoping to deliver yet another hit and consolidate his position as a promising star.