Diso Raja desperately needs a solid start at the box office
Published on Jan 22, 2020 1:00 am IST 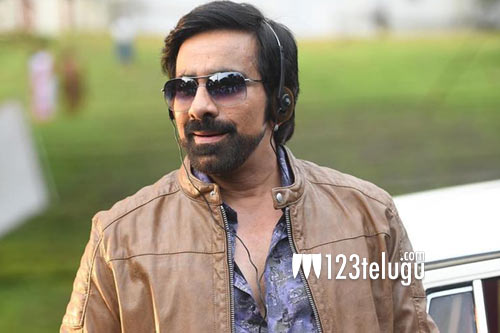 The talk now is that the film has been made on a budget of 34 crores and is one of the highest in the career of Ravi Teja. The film needs to take a solid start at the box office otherwise things will be difficult.

V I Anand directs this film which has Payal Rajput, Nabha Natesh and Tanya Hope in key roles. The film has rocking music by Thaman and the film releases on the 24th of this month.