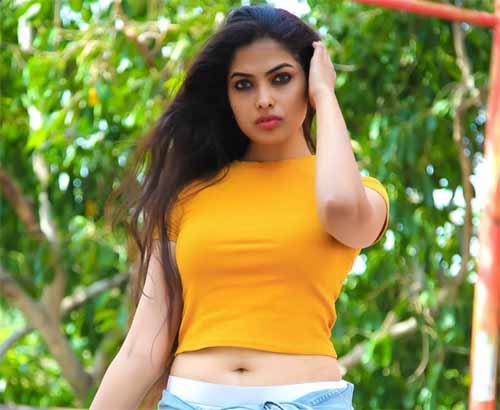 Director Kalyan Krishna made a name for himself with the film Soggade Chinni Nayana. For a long time now, he is trying to make a sequel for that film and that is going to happen soon.

It is a known fact that he has decided to produce a film now. The latest update is that Kalyan Krishna will soon make a film for the OTT platform and the movie will be an experimental small budget project.

The latest update is that Bigg Boss fame, Divi Vidhatha has been roped in to play the lead role. The news is that Naveen Gandhi, Kalyan Krishna’s close friend will be directing this film. The pre-production is on as of now and very soon the team is going to be announced.