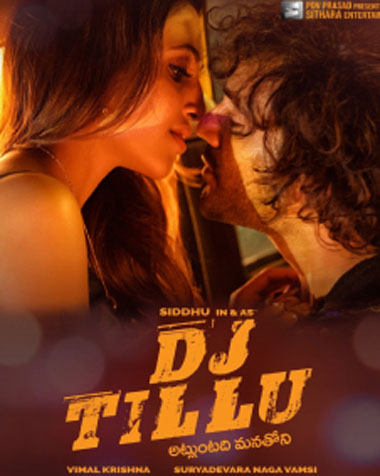 Young actor, Siddhu Jonnalagadda, has scored a massive hit with DJ Tillu. Directed by Vimal Krishna, the movie, which was released on February 12, has been doing well at the ticket window in Telugu states.

Besides, in Nizam, the youthful entertainer also collects a decent Rs.1.56 crores and Rs.1.43 crores share on the first two days, respectively. As the movie has been gaining a huge response from all the coroners, the movie will mint more in the coming days.

Neha Shetty played the leading lady in this crime comedy, which also has Brahmaji, Prince Cecil, Pragathi in key roles. Produced by Sithara Entertainments, the movie has Sricharan Pakala, Thaman and Ram Miriyala as the music directors.