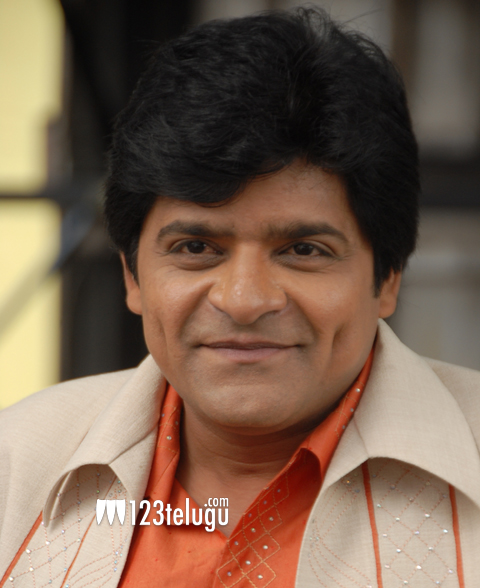 Comedian Ali,who won a doctorate recently, is all set to be seen as Dr. Savithri in the upcoming film ‘Balupu’. The tagline for Ali’s character in the film is ‘A male/female doctor’. We don’t know what that means but the director is confident that Ali will entertain viewers big time.

Gopichand Malineni is the director of this movie and PVP Cinema has produced this film. Thaman has composed the film’s tunes. The movie is carrying a good buzz and Ravi Teja is having high hopes on this project.