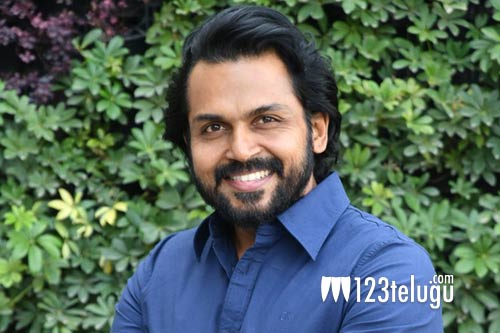 Donga is hitting screens on December 20. On this occasion, Karthi interacted with the Telugu media yesterday. Talking about the film, Karthi said that Donga is a mixture of his previous hits, Oopiri and Naa Peru Siva. “It we add Naa Peru Siva’s intensity and thrill factor to my character in Oopiri, the result will be Donga,” Karthi said. Srinivas Ravuri is releasing the Telugu version across the twin Telugu states.