Dookudu actress teases about her role in Maharshi
Published on Mar 26, 2019 3:30 am IST 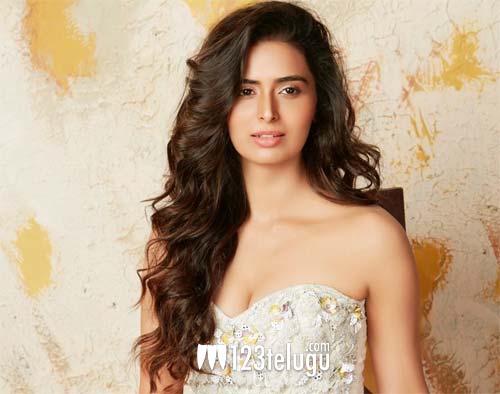 Superstar Mahesh Babu’s much-awaited silver jubilee film, Maharshi, is scheduled to released on May 9. It’s well known that Bollywood actress Meenakshi Dixit, who had earlier sizzled in the Dookudu intro song and a special number in Baadshah, will be seen in a crucial cameo in Maharshi.

In a latest interaction with a Telugu daily, Meenakshi revealed that she play Mahesh’s girlfriend in the New York portions. The svelte beauty further said that her role will be quite glamorous and that her on-screen chemistry with Mahesh will be something to watch out for. She thanked director Vamshi Paidipally for offering a memorable role for her.