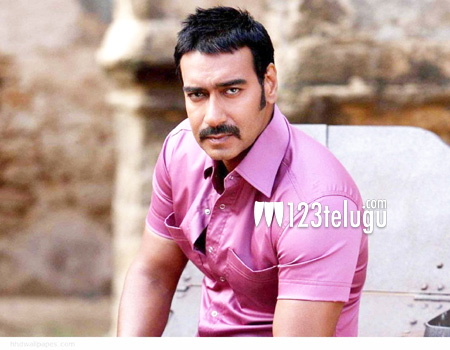 Drishyam was a run way hit in Telugu and gave a much needed hit to Venkatesh. Now this suspense thriller is being remade in Hindi, and Ajay Devgan will reprise the role of Venkatesh. According to the latest update, shooting of the film will kick start by the end of February.

The Hindi version will be directed by Nishikant Kamat and Viacom18 will produce it. Drishyam is also being remade in Tamil and stars Kamal Haasan and Gauthami as the lead pair. More details on the other star cast of the Hindi remake will be revealed soon.