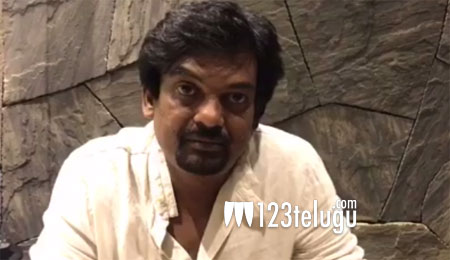 Director Puri Jagannadh and his close friend and business associate Charmme were issued notices by the Excise department in the drug scandal. Already, Puri appeared before the SIT for an inquiry, while Charmme will be questioned in a few days.

Meanwhile, a section of media has reported that Puri Jagannadh told the SIT officials that Charmme has nothing to do with drugs and Calvin, the kingpin in the drug scandal. Puri reportedly told the SIT that Charmme is not the kind of woman who is into drugs, but a thorough professional who is focused on her work.

Puri further described Charmme as a hardworking, decent woman who struggled a lot to reach where she is today. He reportedly blamed the media for spreading damaging stories against Charmme.