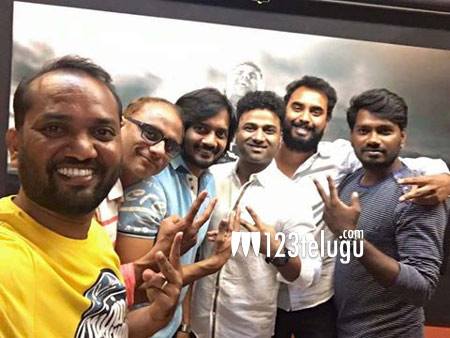 Sairam Shankar has been struggling to get a solid hit from several years and the success of Neno Rakam is highly crucial for his career.