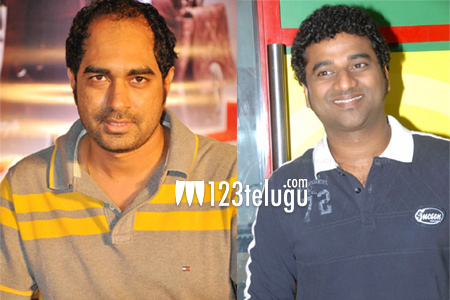 Relishing the accolades that are pouring in for bagging the prestigious national award for his last directorial, Kanche, passionate director Krish is currently giving the finishing touches to his script for Nandamuri Balakrishna’s most awaited 100th film.

Tentatively titled Yodhudu, this film is expected to be launched on the occasion of Ugadi on April 8 in Amaravati. While everyone is curious about the cast and crew members of this project, Krish vaguely revealed the music composer for the film.

Hotshot music composer Devi Sri Prasad took to Twitter to congratulate Krish on Kanche’s national award. In his reply, Krish said, “thank you so much Devi… Can’t wait to work with you soon where we both together bag the awards n rewards ;)” Well, Krish’s tweet clearly suggests that the two talented minds will jam together for Balayya’s 100th.