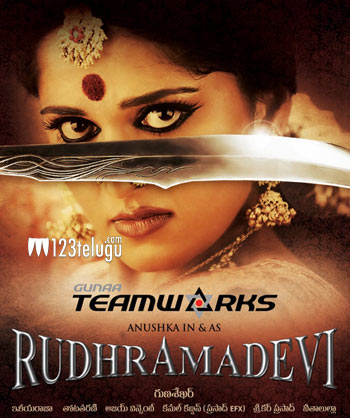 The most awaited period film in Tollywood right now is, ‘Rudramadevi’. This movie will be India’s first Stereoscopic 3D film. According to the latest update, shooting of the film has been wrapped up, and the dubbing formalities have been kick started. The entire unit has been working very hard from the past one year to make this film a huge success.

Anushka is playing the lead character, in this film which is produced and directed by Gunasekhar. Stylish Star Allu Arjun is playing a cameo as Gona Gannareddy. Maestro Ilaiyaraja is scoring the music for this film which will hit the screens later this year.