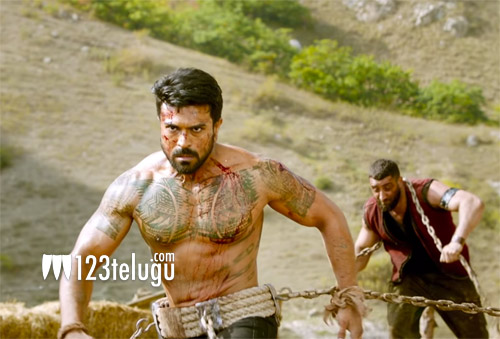 It’s been reported earlier that Vinaya Vidheya Rama will be dubbed in Tamil and will have a grand release across Tamil Nadu. As per the latest reports, the dubbing formalities for VVR’s Tamil version are underway these days. The film’s Tamil distributor is reportedly planning to release it sometime in February. An exact date of release will be announced soon.

Boyapati Srinu has directed Vinaya Vidheya Rama and DVV Danayya has produced it with a high budget. Kiara Advani is the film’s heroine.