Dulqer Salmaan’s trilingual film being shot in Kashmir
Published on Apr 21, 2021 2:00 am IST 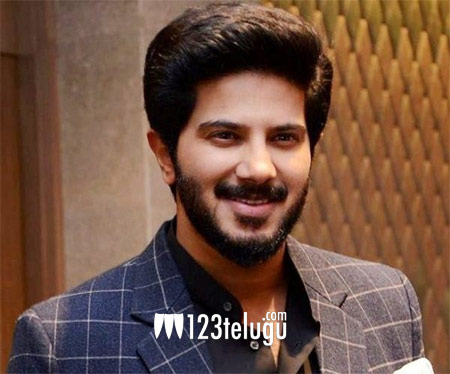 Mollywood star Dulqer Salmaan is currently shooting for his Telugu-Tamil-Malayalam trilingual film in several exotic locations in Kashmir. The unit of this as-yet-untitled film has been shooting for the last one week. The film marks Dulqer’s Tollywood comeback after Mahanati.

Dulqer plays the role of an Army Lieutenant in this as-yet-untitled intense romantic drama being directed by Andhala Rakshasi and KVPG fame Hanu Raghavapudi. Pooja Hegde is said to be the film’s leading lady. Mahanati makers Swapna Dutt and Priyanka Dutt are producing the movie.