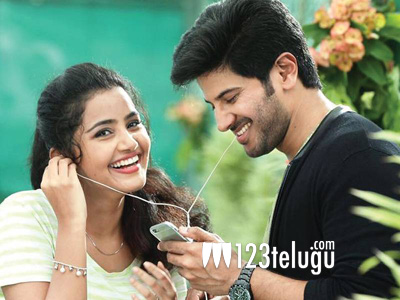 Jomonte Suviseshangal released in January, 2017 and went on to gross close to 45 crore. The film was directed by Sathyan Anthikad and it showcases beautiful family sentiment and romance. Pathipati Srinivasa Rao is releasing Andamaina Jeevitham towards this month end. The film has been censored with clean U certificate.