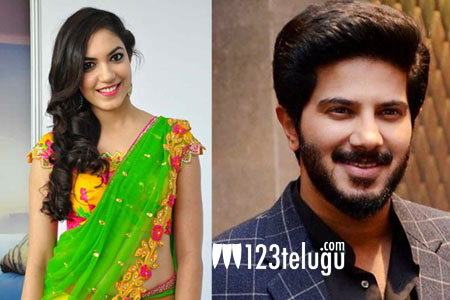 Kanulu Kanulu Dochyante is a film that is finding its target audience from the past few days. The film is a crime thriller that had Dulquer Salman and Ritu Varma in lead roles.

Speaking at the success meet today, Dulquer said that Ritu Varma was the surprise package and did her role exceptionally well. He also lauded the way the young actress showcased different variations in her role.

Ritu Varma plays a role that had negative shades and won good applause. The twist and turns in the film and the way they were narrated have clicked well with thriller movie lovers.