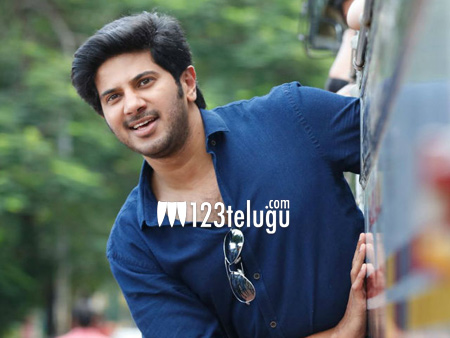 Dulquer Salmaan is one of the most popular actors in South India with a strong fan base in Malayalam and Tamil cinema. He is also quite popular in Telugu states, thanks to films like Ok Bangaram and he’ll soon be seen in Nag Ashwin’s Savitri in which he’s playing Gemini Ganesan.

Now, the actor is all set to make his debut in Bollywood. Dulquer has reportedly agreed to play one of the lead roles in an untitled film to be produced by Ronnie Screwvala. The film also stars Irrfan Khan in a lead role and it’s said to be a light-hearted comedy about few friends who go on a road trip. Directed by Akarsh Khurana, the film also stars Mithila Palkar in a lead role and it’ll soon be shot in Kerala.

Meanwhile, Dulquer is awaiting the release of his next Malayalam-Tamil film Solo in which he has played the role of an army officer. Bejoy Nambiar has directed the film and it also stars Neha Sharma.