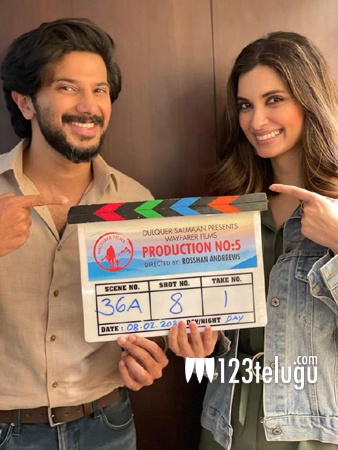 It is well-known that noted Malayalam star Dulquer Salmaan is continuously producing films under his Wayfarer Films banner. As his new production venture, Dulquer has kick-started the shooting for the film from today.

Getting into details, this as-yet-untitled film is being directed by Rosshan Andrrews. One more interesting piece of news is that the film has Bollywood actress Diana Penty in the lead role.

As per the reports, the film shooting will happen in and around Kochi city.