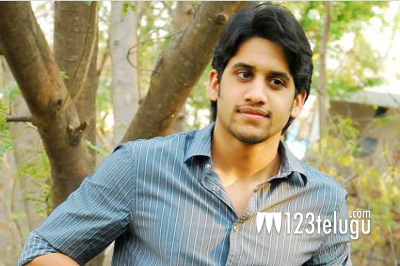 Yuva Samrat Akkineni Naga Chaitanya’s ‘Durga’ has started its regular shooting from today in and around Hyderabad. The movie will have Hansika as the heroine and Sreenivasa Reddy is the director. The film was launched recently.

‘Durga’ is a powerful mass entertainer and Naga Chaitanya’s image is expected to get a big boost with the film. Thaman is composing the music and C. Kalyan is the producer. Akula Shiva has penned the story for the film.

Naga Chaitanya is also busy with the shooting of ‘Oka Laila Kosam’ and ‘Manam’.