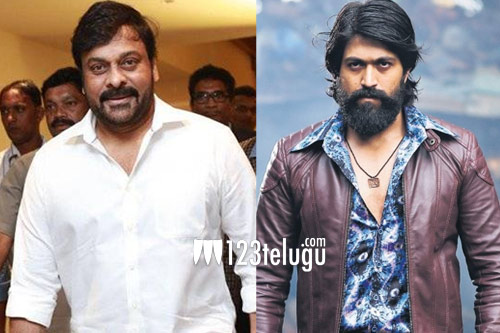 The Sankranthi season of 2020 proved that the big festivals can hold two to three big films as well. So, the eyes are now in the next biggest festival Dussehra which comes in October.

Megastar Chiranjeevi’s Acharya will come out on October 23rd as per plans. Kannada superstar, Yash will be releasing KHF 2 on the same date and now one more biggie has also lined up.

Rajinikanth is also planning to release his new film Annathe on the same day making the competition even hotter. All three actors are superstars in their own way and there will be terrific fight at the box office this year.