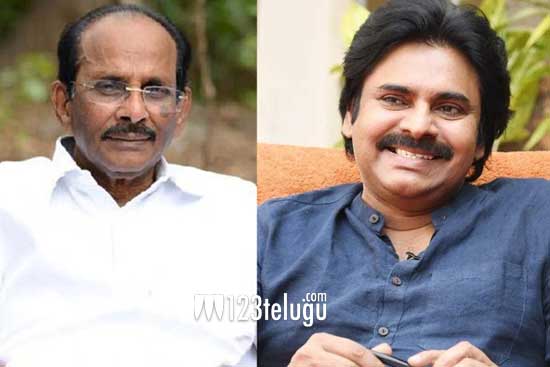 For the last couple of days, reports of veteran script writer V Vijayendra Prasad of the Baahubali series and RRR penning a script for Pawan Kalyan and the actor okaying it have been going viral. The project is rumored to be a pan-India biggie.