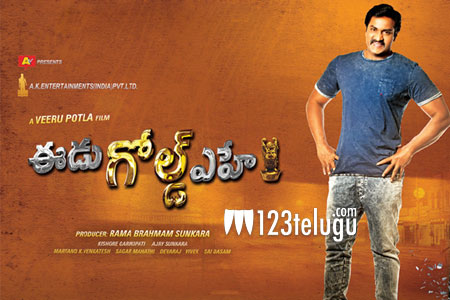 The mass masala entertainer, Edu Gold Ehe has hit the right chord and as expected opened well to its target audience. The reports coming in suggest that the film is doing pretty well in the B and C centres of both the Telugu states.

Directed by Veeru Potla, this film has Sunil in an interesting role. The various twists and turns have been impressing the audience pretty well. This is Sunil’s back to back success of Jakkanna.