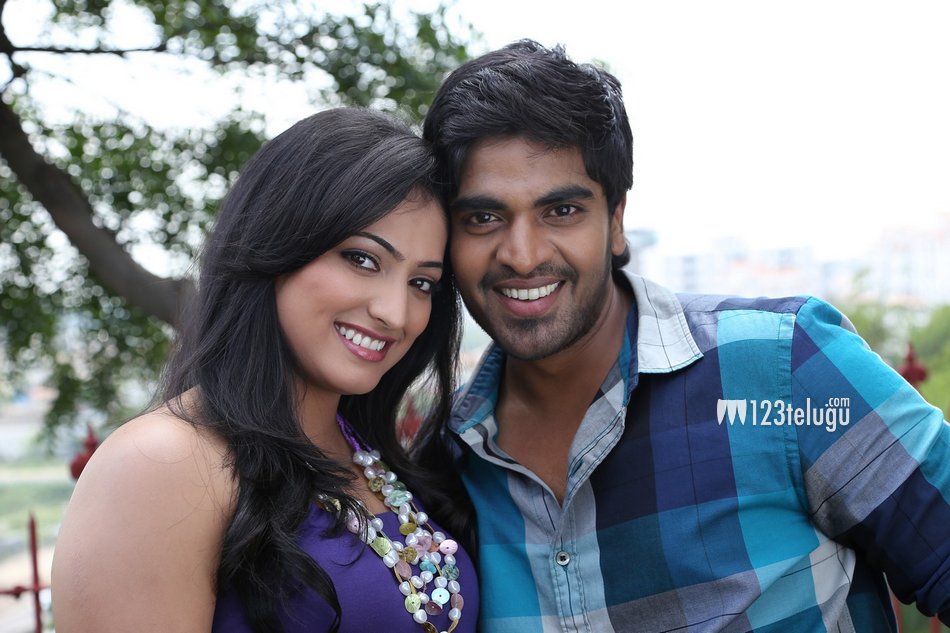 Sri of ‘Ee Rojullo’ fame had one of the most successful debuts and got good recognition for his performance. However, few of the films he has done recently haven’t fared well at the box-office.

He is now getting ready to entertain the audience with a new age love story titled ‘Galata’. The first schedule of the movie has been completed and the second schedule will begin shortly with which the shooting will be wrapped up. This movie is expected to be an out and out comedy entertainer and the scenes between the lead pair will be the highlight of the film.

Hari Priya is cast opposite Sri in the movie and is directed by a debutant Krishna. Rajendra Prasad Varma is the producer of the film and Sunil Kashyap is providing the music.