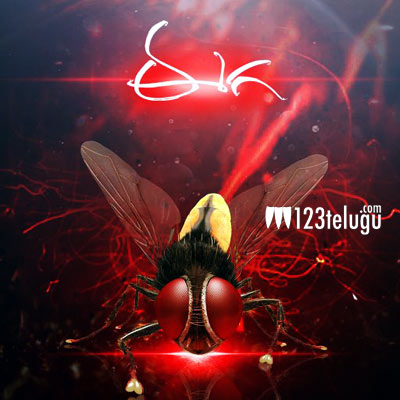 S.S Rajamouli’s revenge thriller Eega, which released in 2012 impressed one and all and became a game changer in the careers of Nani and Samantha.

Earlier today, Rajamouli shared an exclusive news that Eega is the first Telugu film that has been dubbed into Swahili language and is being released there in East Africa with the title INZI.

With this, Rajamouli adds yet another feather in his cap. This movie has also been screened in the South African film festival in 2014.