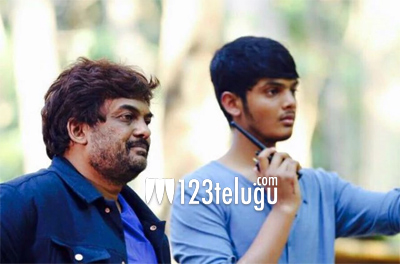 After staying a bit low, Puri Jagan is back in the news with his new film Mehbooba which is carrying a good buzz in the social media. The ace director has already started promoting the film and is very happy with the way the film has shaped up.

Jagan is also elated with the way his son has performed in the film and in an interview, he said that he is all set to direct his son once again with a new script.

The script work in on now and very soon the details will be revealed. Meanwhile, Akash Puri is busy promoting his new film which is set amidst the army backdrop.