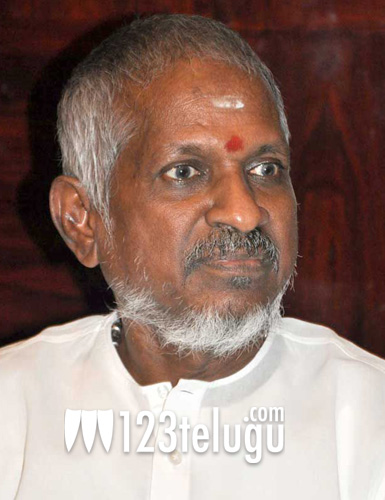 For over 30 years Ilayaraja has composed music for hundreds of films in Kollywood and Bollywood. In this lengthy span many music directors have come and had their moments in the spotlight, but Ilayaraja continues to reign supreme. While In Hyderabad for the audio function of Dhoni, the veteran music director said that his favorite ragam was “atma ragam”. He called it the music of the soul. In his chat with journalists he showed the humility in his side by stating that he is willing to accept mistakes in his songs and rectify them. When a scribe asked him if it is true that he has turned down music compositions for many films of leading heroes in Kollywood and Tollywood, Ilayaraja replied in the affirmative. He compared himself to a cook who has a plethora of ready-to-serve dishes. That is the reason why “I am able to give tunes faster” he said. Ilayaraja also opined that too much automation in the music industry has not helped churn out better music in any way, and what is more has slowed the pace of work in the industry. .