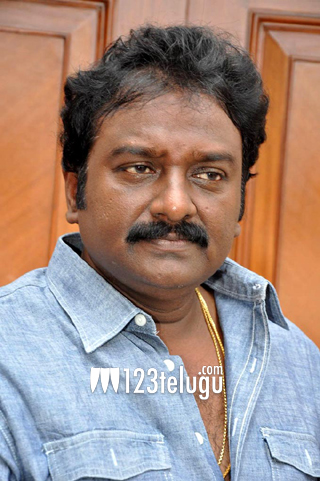 Director V.V. Vinayak is confident about his upcoming film ‘Alludu Seenu’. The movie is going to hit the theatres in the last week of July and though it has been made with a newcomer, the film has good commercial values.

Vinayak says that comedy and sentiment in the film are going to be very high, in addition to the usual action episodes. “There is a nice emotional angle to the love story between Srinivas and Samantha and this will be a very good attraction for the audience”, he said.

Alludu Seenu was produced by Bellamkonda Suresh and it is the debut movie of his son Sreenivas. Tamanna has played an item song in the film and Devi Sri Prasad composed the music.