Emotional scenes to be highlight of upcoming multi-starer
Published on Jul 25, 2018 3:50 pm IST 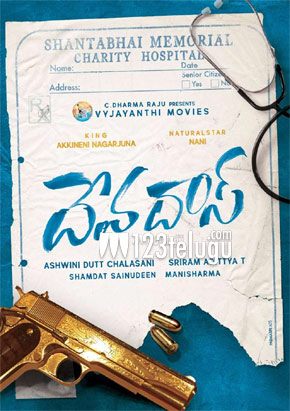 The shooting of Nagarjuna and Nani’s new film Devdas is nearing its completion very soon. As we have already reported, the film will be filled with non-stop entertainment as well.

Now, sources close to the unit reveal that the emotional scenes between Nani and Nagarjuna will be quite moving and will thrill the audience completely in the end.

Nani plays a doctor and Nag will be seen in the role of a don in this film which is being directed by Siram Aditya. Vyjayanthi Movies produce this film which will be out on September 27th.